How to make yucky food appealing?

Beef, chicken, pork, and other conventional meats regularly come under fire for the greenhouse gas emissions they produce. One sustainable – yet controversial – alternative source of animal protein that’s been making headlines is the consumption of insects. Not only does it come with a tall list of health benefits, pundits even go as far as saying that insect-based diets can help in the fight against climate change. But despite this good publicity, insects have been slow to crawl into mainstream Western cuisine – many people are just plain disgusted at the thought of putting worms, crickets, and beetles in their mouth.

So how can food brands promote insects to make them more appealing to the public? We outline three approaches to think about below.

Appeal to health (and environmental) motives

Take it from our experience working with some of the world’s biggest food brands, health and environment claims work. Think green vegetables, every child’s favorite food to dislike. When “rich in fibers,” “from the region,” or other quality labels dot the packaging, they provide a persuasive argument. Emphasizing the high protein value of insect-based foods can be a good strategy to bring awareness to a health- and environment-conscious target.

It quickly became popular across the country.

Make it all about the taste

When rational, long-term considerations like improved health and environment protection is not enough, it pays off to trigger people’s emotions. And promoting a more immediate and pleasurable attribute of the insect-based food – like taste – can help consumers move past the “disgust” factor. Here, the power of food photography should not be underestimated. With the objective to appeal to a growing international audience, French brand Escal chooses to show their garlic-stuffed escargots on fancy porcelain plates in front of a festive backdrop.

Let’s talk about the lobster. Long considered poor-people or even “garbage” food, it was rebranded by the American railways who then sold it to passengers outside of New England as a rare, exotic – and expensive – item. It quickly became popular across the country and is now a highly-rated luxury product served on some of the best tables in the world. Pretty impressive success story for an insect-looking creature! Portraying insects as a high-end delicacy and using premium packaging artwork to back it up, could do what all of this is really about – changing attitudes.

Do you have a product to rebrand? Contact us today.

Do you have a product to rebrand? 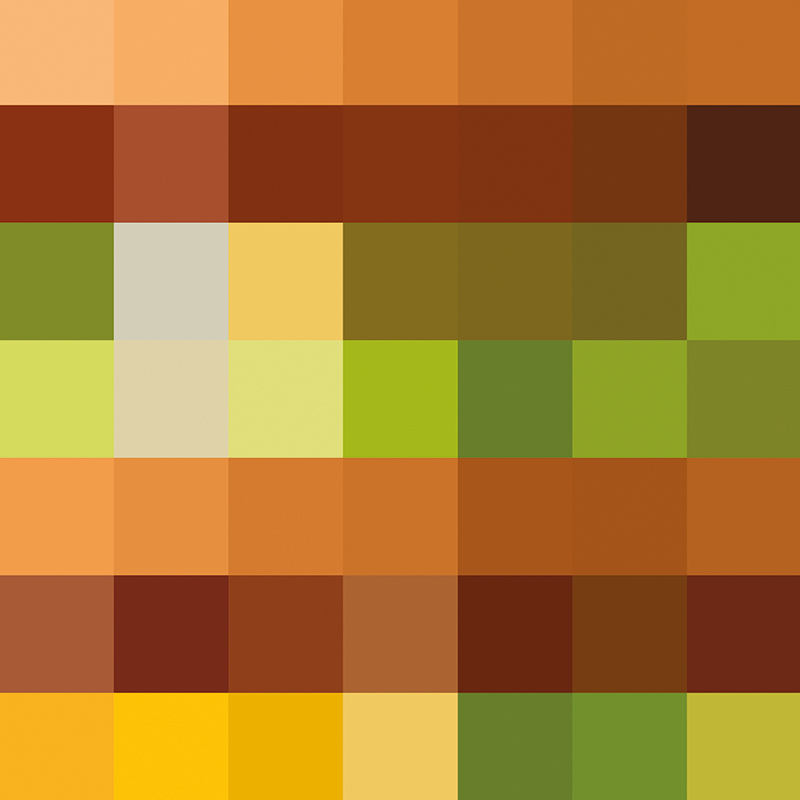 Brand design: how to be memorable 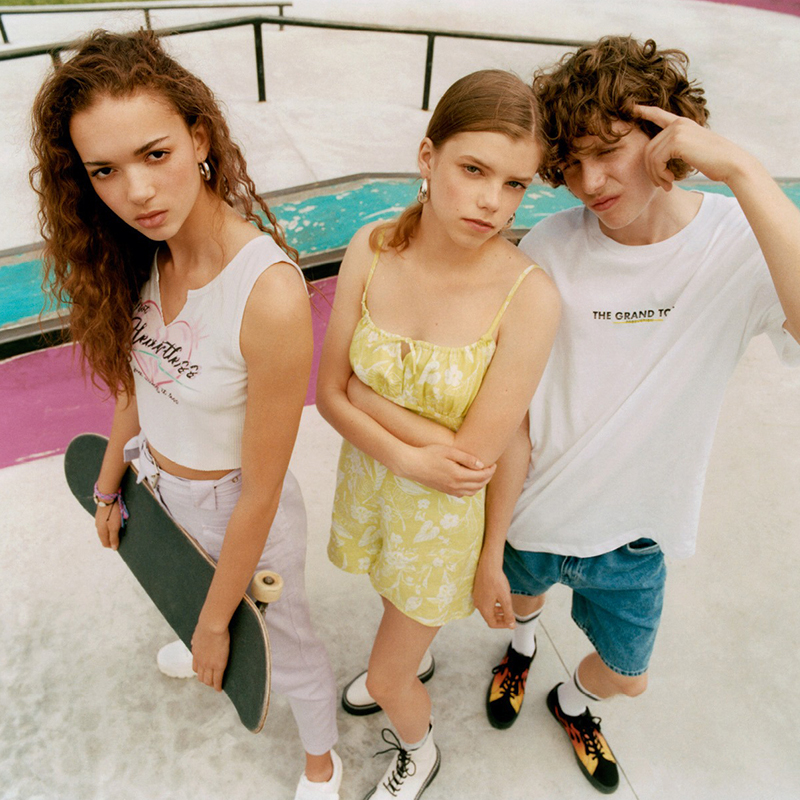 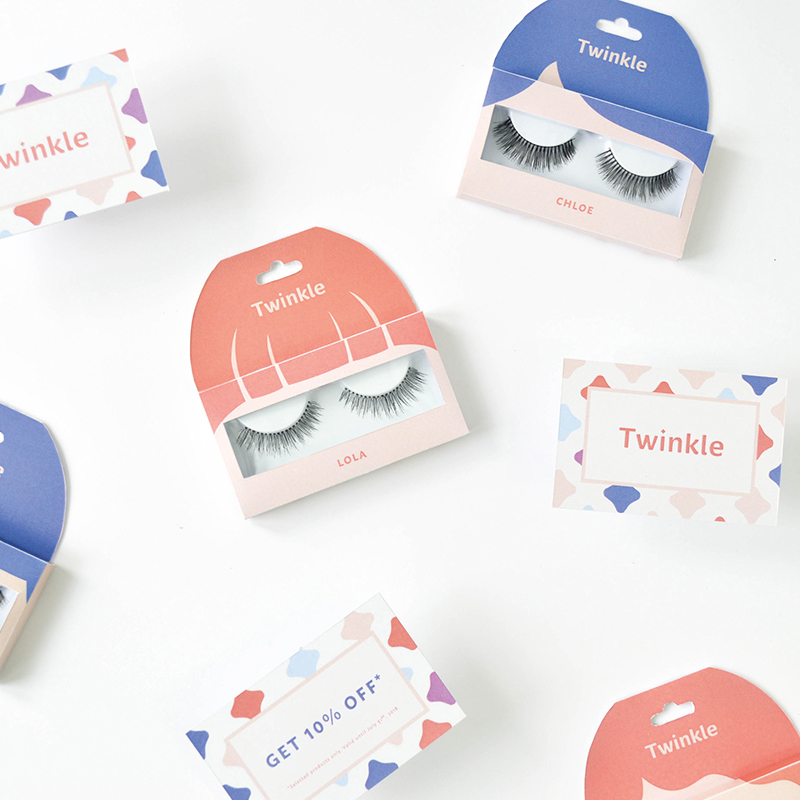